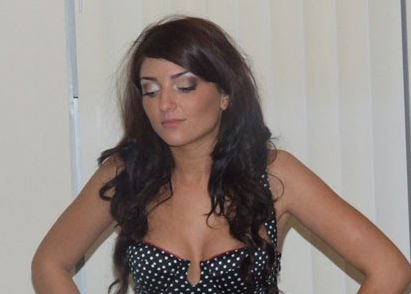 The chick, Brittney Jones, 21, who said Ashton Kutcher cheated on Demi Moore with her continues to try to capitalize on her 15 minutes of fame.  Apparently Ms. Jones is shopping around details of a telephone call Ashton made to her after the cheating scandal news broke.  The call is five minutes long and she has been offering it around town but won’t divulge any details until she see the $$$$

“Brittney took a photo of her cell phone showing Ashton’s number, date and time.  She said they spoke for about five minutes, but she wouldn’t go into what they discussed, until an agreement was reached with a media outlet.   “However, when some media tried to verify it was indeed Ashton who had called Brittney, they discovered the phone had been disconnected, so there was never definitive proof that it took place, as she claimed.”

Both Demi Moore and Ashton Kutcher have denied the cheating occured.  Meanwhile Brittney claims the affair did take place and that at one point she thought she was pregnant (or was hoping)  She also claims she has a sweater once owned by Ashton – wonder how long it will take her to put that up for sale?