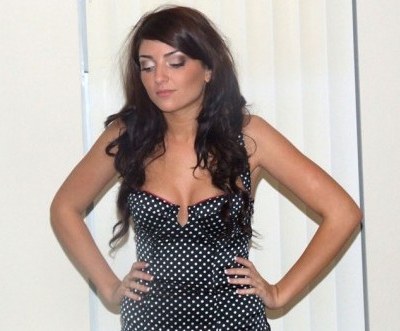 Remember the chick, Brittney Jones, who said Ashton Kutcher cheated on Demi Moore with her? On their couch, no less?!?? Well, here’s another interesting twist to the story. Apparently, when the news broke that she was hooking up with Ashton, she tried to concoct a plan to sell a fake pregnancy story to the tabloids. Now that’s classy.

Reportedly, her manager and publicist tried to sell the story that she was knocked up by Ashton, because she believed it to be true. A source claimed, “Brittney thought she was pregnant because her period was late for at least a month.”

Because of that, her team tried to make money off of the story, but only backed out when she found out that she wasn’t pregnant. The source said, “The story was pitched to different media outlets. In her mind, Brittney believed she was about to have Ashton Kutcher’s baby.”

Michael Kelso should not be allowed to procreate. That is all.