Charlie Sheen The Victim Of A Twitter Death Hoax 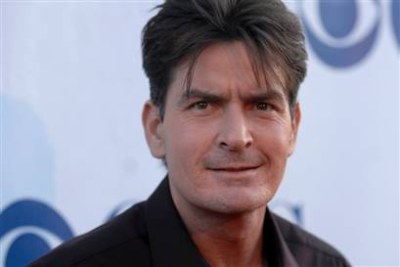 Over the holiday weekend, Two And A Half Men actor Charlie Sheen became the victim of a Twitter death hoax.

His ex-wife, Denise Richards took to her Twitter page to clear the whole thing up. She tweeted, “The rumor about Charlie Sheen is not true. He is alive and on his way over to see his daughters. Thank u for all your concern…”

And there you have it! Too many of our favorite celebrities have already met their untimely demise. Stop making up rumors that any of them are gone from us. Even though Charlie hasn’t really been favored in the public eye as of late, it’s just inconsiderate to his family and friends. At least we know now that Denise is good for something!