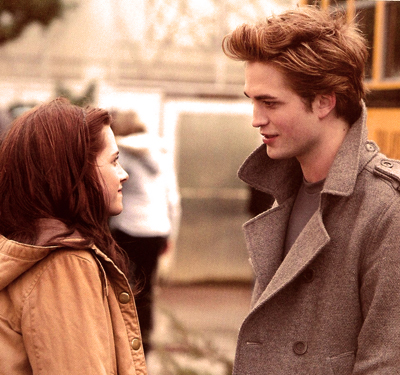 One fan won an eBay auction to spend an entire day with Robert Pattinson and Kristen Stewart. The thing is, this uber-fan shelled out a whopping $60,000 for the privilege.

The auction was for a fan (no press – boo!) to spend the entire day with the Twilight stars on the set of their upcoming movie, Breaking Dawn. The proceeds from the auction benefit Stand Up To Cancer, which has seen a lot of support from many celebrities.

The fan will spend an entire day on the set of “Breaking Dawn” with the two stars, who are rumored to be dating. Included in the price of the bid is airfare as well as VIP car service from Seattle to Vancouver.

According to the Vancouver Sun, the contest drew nearly 100 bids with bidding going from $40,000 to $60,000 in the final minutes of the auction.

That is a heck of a lot of money. Who would you shell out the dough to spend a day with? Mine is easy. Alexander Skarsgard, hands down.