Just Because He’s Hot………The Prince And The Puppy 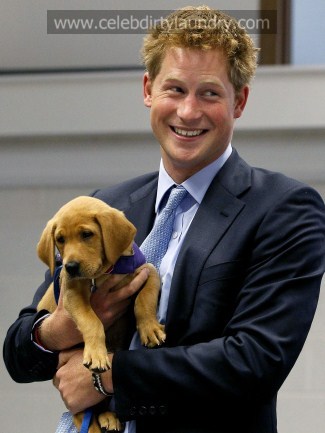 Prince Harry  watched puppies being trained to help wounded military personnel and civilians carry out routine activities.  In the pics Cutie Patootie Prince Harry holds an eight-week-old puppy called Veyron during a visit to Canine Partners Training Centre today [07.14.10]   Canine Partners is a registered charity that assists people with disabilities to enjoy a greater independence and quality of life through the provision of specially trained dogs.

As Prince Harry headed for his next function in London, charity staff praised his interest in their work. "He really mucked in. He was absolutely fantastic," said a spokesman. 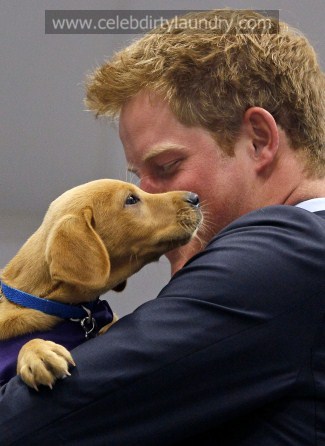 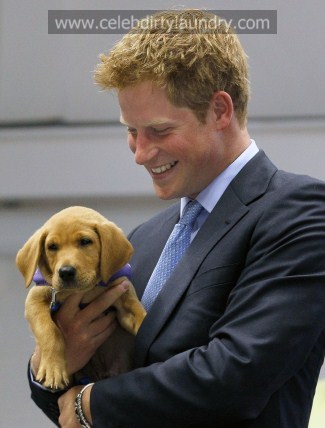