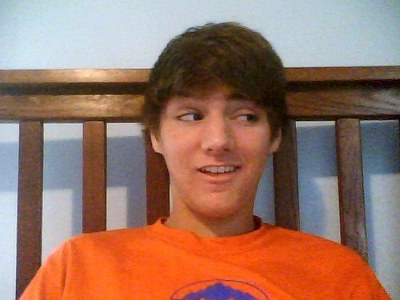 Justin Bieber is a nefarious little midget, isn’t he?

After getting hacked by his enemy Kevin Kristopik, he returned the favor by tweeting the guy’s phone number to his 4.5 million fans. Fortunately, the Biebz saw fit enough to remove the number shortly after posting it, but the damage was already done.

A local radio host told the Detroit News that Kevin had e-mailed the show last week ago to brag about hacking into the Facebook account of one of Bieber’s friends. WKQI-FM host Spike said Kevin wanted tickets to Bieber’s concert and closed his e-mail by saying, “Give me tickets or I’ll hack you.”

Before Kristopik was able to turn his Verizon cell phone off, he had racked up approximately 26,000 text messages, some from international numbers.

Thos Beliebers are relentless, aren’t they?