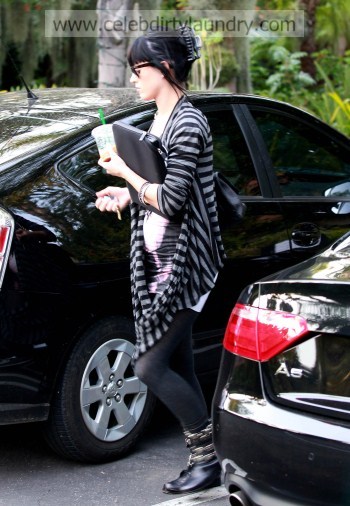 The ‘I Kissed A Girl’ singer – who is engaged to British comedian Russell Brand – says the pair get along so well because they find the same unusual things funny.  Speaking about what a relationship needs to work, she said: "I share myself with people – that’s the kind of way I exist. That’s important. Also, to be a leader and stronger than me. I guess men also need the most amazing sense of humour – a bizarre f***ed-up sense of humour where we can both be people-watching and crack up at the same time without saying a word, because we know what we’re thinking.

Katy – whose parents are both pastors – also believes it is important for a man to respect her, and not expect to have sex with her early on in a relationship.   She explained: "Any guy that thinks they deserve my body after just paying for one dinner is pretty disastrous. That’s pretty bad."