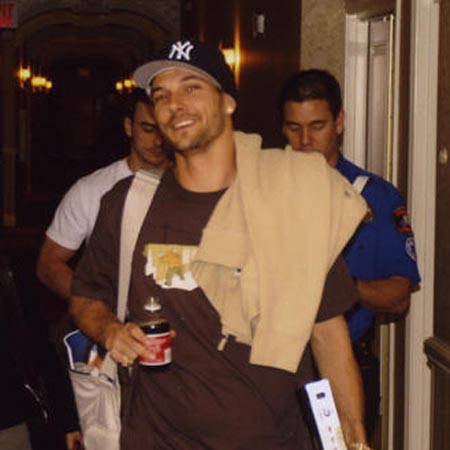 Britney Spears’ former husband has defended her against sexual harassment and child abuse claims.   Kevin Federline is adamant allegations contained in a lawsuit filed by Britney’s former bodyguard Fernando Flores yesterday (08.09.10) – which allege the Britney Spears sexually harassed him and physically beat her son Sean Preston with a belt – are fabricated.

Kevin Federaline’s attorney Mark Vincent Kaplan said: “He is satisfied the allegations are a product of economic motives. They are as baseless as they seem.”

Kaplan added Kevin – who has primary custody of his and Britney’s children, Sean Preston, four, and three-year-old Jayden James – asked the Los Angeles County Department of Children and Family Services to investigate the claims and found no wrongdoing by his ex-wife.  He added: “I think the timing of this and the nature of the allegations speak for themselves.”

In documents filed at Los Angeles County Superior Court, Fernando – who quit as Britney’s bodyguard in June – describes five instances where the 28-year-old singer, exposed herself or made sexual advances towards him.  He also alleges she engaged in sexual intercourse in the same hotel suite as her sons and claims she fed them crabmeat, despite knowing of their allergies to seafood.