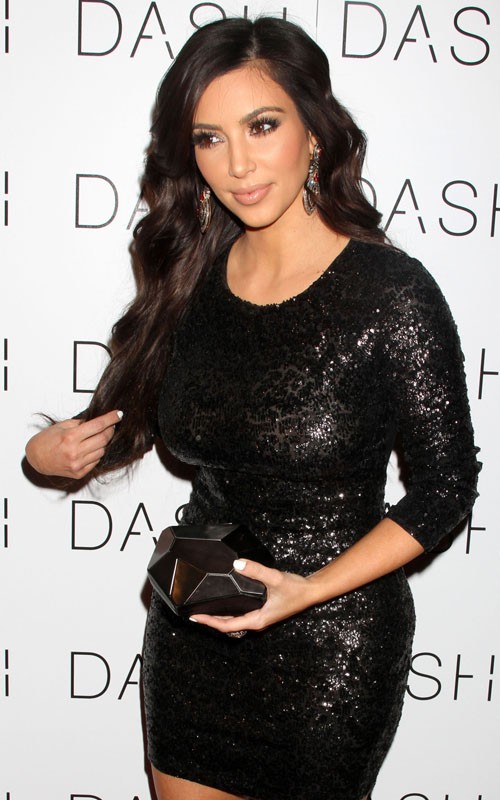 It was released this week that Kim Kardashian was recording an album – now here is a track from the album called “Shake.”   In my opinion she is not a very good singer and the song is crap.  The song is over produced.  (Audio  under the cut)

She now joins the ranks of Heidi Montag and Paris Hilton two other no talents who released songs that bombed.   What do you think fail or fab?

Update: Kim Kardashian has gone on her twitter and posted the following – @KimKardashian   So I guess some song was released today and people seem to think its me, sorry guys, it’s not me!

So what do you think is it or isn’t it her?