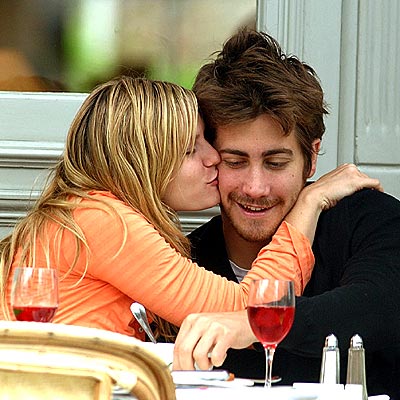 Back in 2002, Kirsten Dunst and Jake Gyllenhaal were a really hot item. Now, she’s said to be super ticked off that he’s looking so much in love with new squeeze, Taylor Swift.

Jake and Kirsten dated for almost two years, but it was a long time ago. You would think that she would’ve gotten over any bitterness since. Apparently that’s not the case!

While doing the promotional rounds for her new movie, All Good Things, reporters asked her about GyllenSwift. One snapper asked if Kirsten thought the happy twosome would last, to which she responded, “Next!”

Not taking the hint, another reporter pushed the issue, saying that she MUST know something about it because she and Jake were together for so long. Again, snidely, she responded, “Next!”

Was it that good, Kirsten, that you’re still bitter eight years later???