Lindsay Lohan Due In Court Today Over 6126 Lawsuit 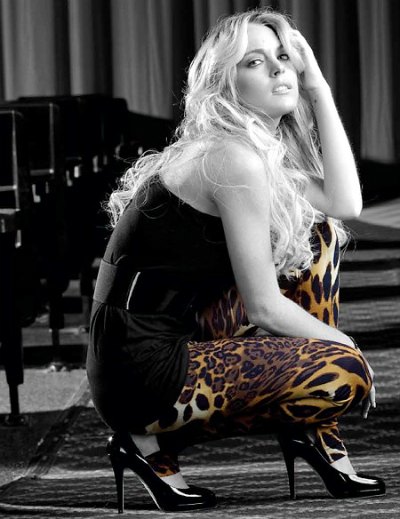 Lindsay Lohan has been ordered to appear in court today over a settlement conference with photographer Scott Nathan. This past April, the photographer filed a lawsuit against Lindsay and Universal Music Group after he found copyrighted photos that were taken for her fashion line in 2008 were used to promote her song, Bossy.

For the photos, he was promised one percent of the profits, of which he claims that he never received. His lawyer said that if they fail to reach a settlement in the case, he plans to take them to court for copyright infringement, fraudulent business practices and breach of contract.

Will she show up??? She has been busy with her own recovery, so I don’t think it’s likely that she will appear in court today. What do you think?