BY Robyn Good on May 11, 2010 | Comments: Leave Comments
Related : Marisa Miller, Sexiest Woman In The World 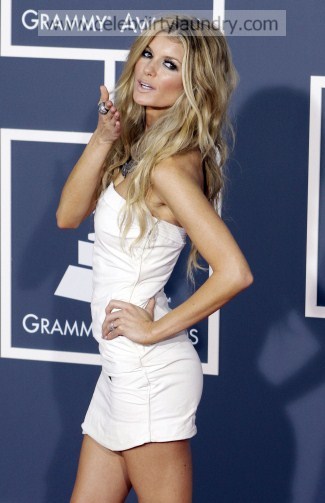 US supermodel Marisa Miller – who has worked for Sports Illustrated, Victoria’s Secret and Harley Davidson – has been named as the sexiest woman on earth by a global poll for FHM, which pushes last years’ winner, the actress Megan Fox, back down into second place.   The blonde beauty was victorious after over a million votes were cast from all the world’s FHM magazines, which were then pooled together to create one global chart.

The magazine brand is popular in a variety of countries, including Africa to Germany, as well as France, Russia and India.   Marisa – who lives in California – is one of the world’s most desired glamour models and has been hailed as one of the greatest supermodels.   Of such acclaim, Marisa previously said: "I get a kick out of it, but it would be stupid to let it go to my head. It’s modeling—I didn’t find the cure for cancer."   The ‘Girls Aloud’ star Cheryl Cole won the title in the UK edition of the magazine.  Photo: Fame Pictures