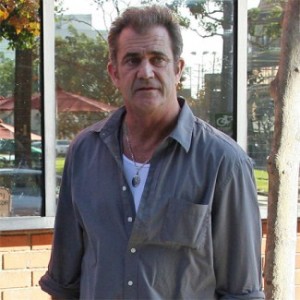 So Mel Gibson who has been caught in “Mel Hell” for a couple of weeks decided to take two of his sons fishing on a family trip.  A normal thing most dads would do.    LMAO but not normal for Okasana’s camp.  Her lawyer are saying that Mel took the trip not because he wanted to spend time with his sons but because he wanted to avoid giving his deposition for the custody battle between Okansa and him.  Going from the subline to the ridiculous – Oksana & her idiot lawyer’s think this is more evidence that he not a good father to her daughter.   Note to Oksana: “Grow A Brain or get new lawyers”.

As I have said since this all started “ya maybe Mel is not the nicest guy” but give me a break the guy takes some time off with this family and wham back in the news again.  Oksana camp has to chill!  A fishing trip with his sons was just that  “a fishing trup with his sons.”  The world does not revolve around Oksana.  Seem to me this is much ado about nothing.

Meanwhile over at the Mel camp they say Oksana’s lawyer knew about the trip.