Michael Lohan Is Trying For A Baby With His New Fiancee 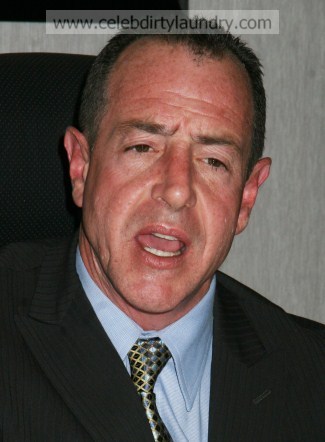 49 Year Old Michael Lohan – who already has four children, including actress Lindsay Lohan, with ex-wife Dina – says journalist Kate Major is desperate to have children and the couple are practicing "at least four times a night".  ewwww too much information !!!

He said: "Kate wants a baby. Since I’m getting no younger, we practice We agreed, that if she does get pregnant, one is enough."   Michael and Kate, 27, are set to marry in New York later this year and hopes all his children will be there to witness the nuptials.   He told US TV show ‘Access Hollywood’: "The wedding will be at Oheka Castle on Long Island. I hope that Lindsay and the rest of my kids will be there if Dina doesn’t thwart it like she did my dad’s funeral. Some things in life are sacred, yet some know what that word means. Such as family."

However, he may not get his wish as Lindsay – who is currently estranged from Michael – has said her father’s engagement makes her sick.   The ‘Mean Girls’ star said: "I’m gonna vomit! I so didn’t need that info… Yuck!"   As well as 23-year-old Lindsay, Michael and Dina have three other children, Michael Douglas, 22, Ali, 16 and Dakota, 13.  Yikes what a travesty to have this man be a father again.  He wins "worse father of the century award" with the rest of his children.  Kate Major must be out of her mind to want to have a child with this "train wreck".  Photo: Fame Pictures