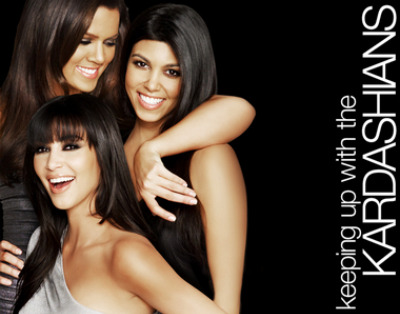 Kim, Kourtney and Khloe Kardashian have been hit by a lawsuit from a prisoner who claims he suffered emotional distress after being forced to watch their show, Keeping Up With The Kardashians.

D.J. Goodson is a prisoner in Pennsylvania who claims that he suffered “extreme emotional distress” from watching the Kardashians on their craptastic E! show.

He claims the Kardashians made him develop “extreme emotional distress due to their outrageousness of actions”. He is suing for $75,000 in damages. I can totally relate with this guy. After having written numerous posts on these twits, I want to wage a multi-kajillion dollar lawsuit against the world for having to look at these broads.

Pay up girls!!! This guy is my new hero.