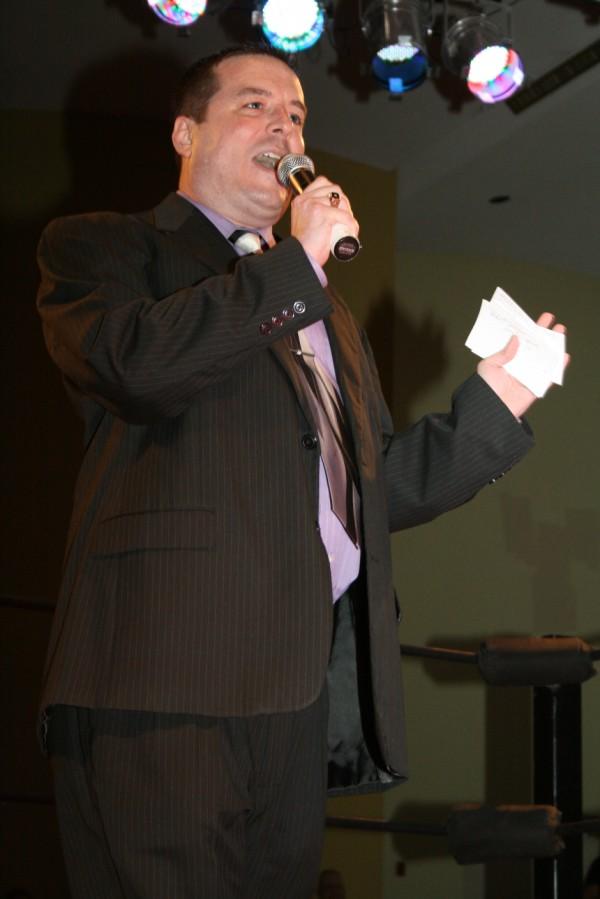 StarTrust Management and Kendall Almerico oversees Sports Celebrities all over the country and now Shannon Rose.   Leading up to a major announcement in October it was only advantageous that a company such as StarTrust be ahead of the game and sign Shannon Rose.

Shannon Rose has climbed the ladder of success battling his health problems and earning respect over the years. Rose has achieved the credit of being named Bay News 9’s Everyday Hero to St. Petersburg Times Rising Star. In October, Rose will not only be known in Florida, but worldwide, announcement of this will be forthcoming.   When Rose was 13, he began working in professional wrestling and cemented his career one step at a time.

When asked about the signing Rose said, “The opportunity that I have been given with Kendall and StarTrust is a dream come true.”   The word has traveled fast about his life’s health struggles and how he has achieved success bringing about talks of a possible movie and book deal.   Rose was diagnosed at 12 years old with EDS (Ehlers-Danlos Syndrome).

Despite losing his voice for a year, despite having no use of his arms and despite not having a normal life of a child; he has overcome adversity to become a role model for those who have EDS.   Rose now appears on TV and radio as the national spokesperson for EDS CARES. EDS is a group of hereditary connective tissue disorders that come in various forms from hyper-mobility to vascular.

Rose has never said the words “I can” instead he says, “I will.” This mind set is why Rose has always been the exception to the rule.   Rose signing with StarTrust Management is one more step in his success.