The Gloves Are Off: Angelina & Madonna Compete For The Same Film 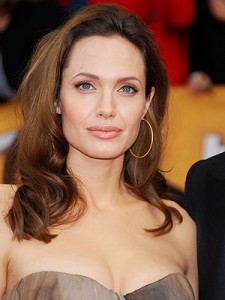 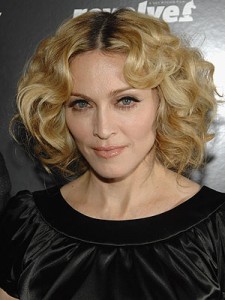 Now wouldn’t this be an interesting fight?  The clash of the titans!  Angelina Jolie, 35, and Madonna, 52,  are reportedly competing for a new film about the Chilean miners who were trapped for 69 days.    Angelina is currently directing her first film which is set during the Bosnia in Budapest while Madonna just wrapped her period romance.

The UK Daily Star Is Reporting: Development has already started on the film and Angelina and Madonna are both desperate to be at the helm.  “This story touched viewers worldwide and the film is going to be colossal.  “It would establish either of them as a respected film director.  “They are both passionate women who will do anything to get ahead in the movie world.”

The two have a lot in common they are both know for their charity work, their adoption of international children and now they have both debuted as film directors.  However, this might be one fight neither wins.  Rumors are also swirling that the job may go to Steven Spielberg.