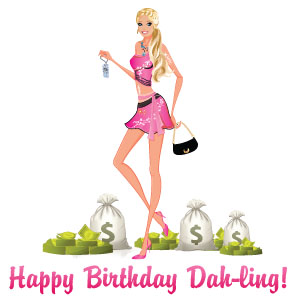 Amy Fisher 1974 Oceanside New York
Newsfigure, only child, at 16 involved in shooting of Mary Jo Buttafuco, wife of Joey with whom she was having an affair
Zodiac Sign: Leo – Ascendant: Aries