Who Won Survivor Nicaragua Winner and What Is Next For Survivor? 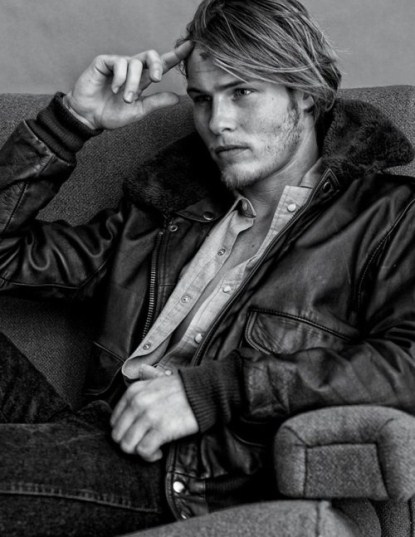 Fabio was the winner of Survivor Nicaragua and the youngest winner of the show.  The final four  were Holly, Chase, Fabio and Sash.  When the final votes were tallied, it was 5-4 for Fabio.   Jane won the $100,000 Spint prize.

There was also a preview for the next season which starts February 16th 2011. Jeff Probst explained that it was inspired by a lot of people being angry that NaOnka and Purple Kelly quit and still got to be on the jury. The next season of when you are voted off you go to a place called Survivor Redemption Island.  The person will live there and wait for the next person to be voted off. When there are two people on the island they will compete head to head. The winner will remain and the loser is out of the game. At some point that person from Survivor Redemption Island will be allowed to reenter the game.  Sounds like it may be an interesting season.  I can’t wait – are you a Survivor fan?  What do you think of the new twist?