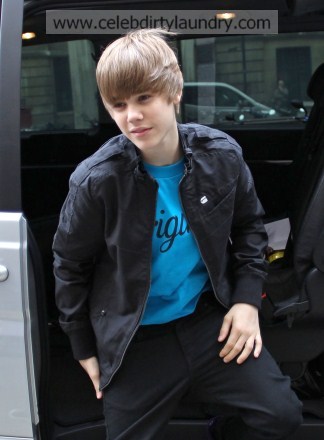 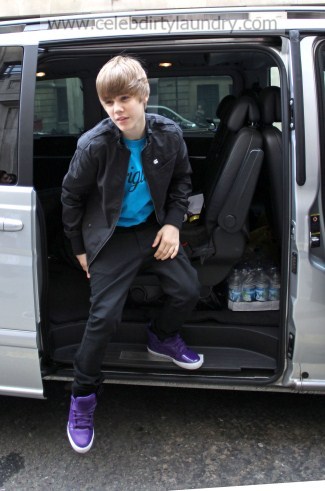 If you don’t know Justin – some trivia (Wikapedia) –  his performances were seen on YouTube by Scooter Braun, who later became his manager. Braun flew Bieber to Atlanta, Georgia, to consult with Usher and soon signed a record deal with Island Records, where he began his professional career.  The first part of his two-part debut album My World was released on November 17, 2009.   Four successful pre-album singles have been released: "One Time", "One Less Lonely Girl", "Love Me", and "Favorite Girl", which were Top 15 hits on the Canadian Hot 100 and Top 40 hits on the Billboard Hot 100. This accomplishment made Bieber the only artist in Billboard history to have four singles from a debut album chart in the Top 40 of the Hot 100 before the album’s release.

The album received positive reviews from critics, and debuted at #6 on the U.S. Billboard 200,  selling 137,000 copies in its first week, which was the second best opening release for a new artist in 2009.   Bieber also became the first artist to have all songs from a single album to chart in the U.S. Hot 100.  It also debuted at #1 on the Canadian Albums Chart, and went Gold in a week.   In less than a month of release, the album was certified Platinum in Canada, and in less than two months later, the album was certified Platinum in the United States, selling over a million copies.   It was also certified Silver in the United Kingdom. The latter half, My World 2.0 is set for a March 2010 release. The lead single, "Baby" was released on January 18, 2010. 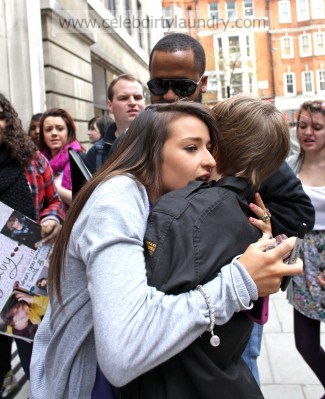 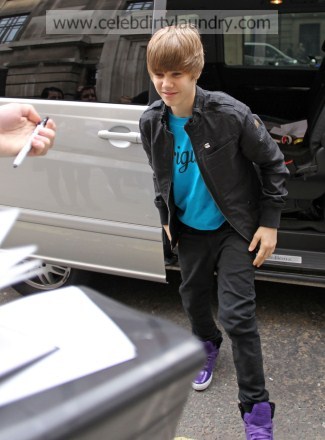 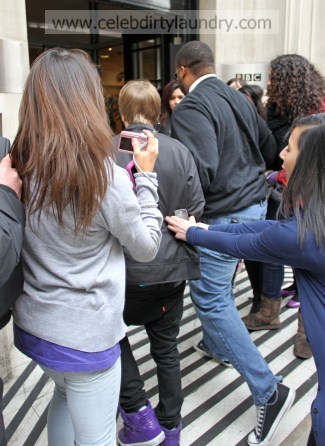