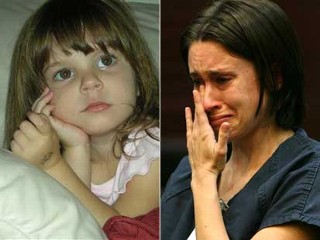 The latest development in the Casey Anthony trial is alleged witness tampering.  The Orange County, Florida Sheriff’s Department says it is investigating allegations of witness tampering in the high-profile trial that ended controversially in Casey’s acquittal.

Authorities wouldn’t name the suspect witness, but they said it was not Casey’s mother, Cindy Anthony, whose testimony was very helpful to the defense.  Detective John Allen said that several people have already been interviewed in the investigation into the alleged tampering, which is still ongoing.

“In regards to where we will go, it really depends on what information we get and what people come forward to provide information,” said Allen.

Casey was found not guilty of murdering her 2-year-old daughter Caylee but was convicted on four counts of lying to law enforcement.

However, due to the extensive time she has already spent behind bars awaiting trial for Caylee’s murder, she is scheduled for release from jail Sunday.