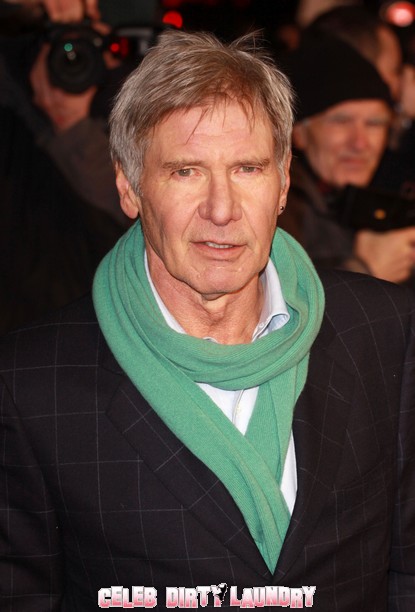 In a dig at films like Transformers and Avatar, Ford, 68, said, “I think what a lot of action movies lose these days, especially ones with fantasy, is you stop caring at some point because you’ve lost human scale.”

This strikes me as rather ironic since Raiders of the Lost Ark and Star Wars both relied upon plenty of special effects – just that what was available then was far more limited than what can be done today. Furthermore, the ‘human drama’ in those films was hokey and far from soulful – I stopped caring about the characters in Raiders of the Lost Ark early on in the film.