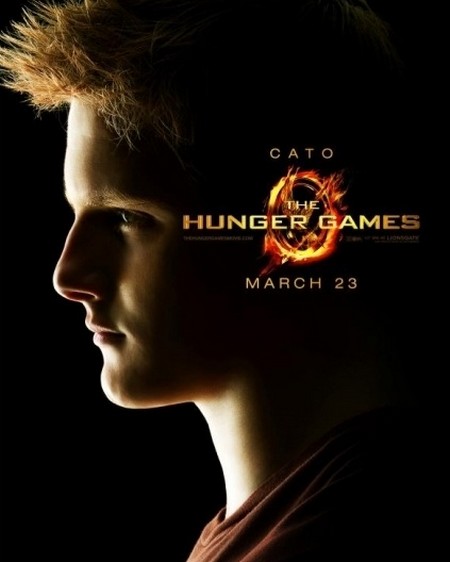 Only 3 more months to wait until the March 23rd opening of the highly anticipated Hunger Games movie.  In the mean time fans have been grasping at straws trying to get any insight or sneak peeks as to what to expect.

The cast has slowly begun promoting the film, and Seventeen magazine is currently featuring several of the boys in a special prom spread.  Those included were Alexander Ludwig, Dayo Okeniyi, Ashton Mojo, and Sam Tan – all of whom play ‘tributes’.

Alexander Ludwig plays Cato, the villain who battles it out with Jennifer Lawrence’s Katniss and Josh Hutcherson’s Peeta.  When asked what his favorite scene was, the young actor said:

“The Cornicopia has to take the cake because Cato basically just runs to the center of the entire games and kicks ass! It’s crazy. The body count is ridiculous”

He also admitted that he prepared for the fighting sequences by hardcore sword training and hand-to-hand combat.  He said although he had fun filming, he didn’t go without a few injuries.

Nothing like a few battle wounds, all in a days work.