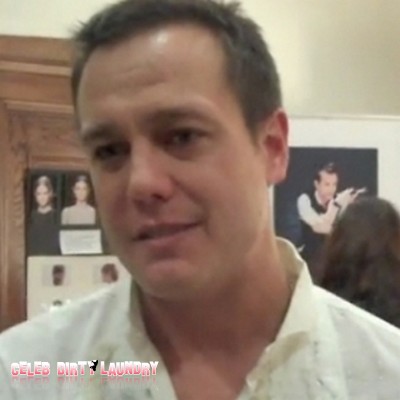 It seems that sexual harassment in the form penis-grabbing and face-humping is what the son of Paul Mitchell, Angus Mitchell, did to a former employee, Richard Flett. Angus is being sued by Richard in a lawsuit filed last week in L.A. County Superior Court, claiming he was wrongfully terminated. Of course the devil is in the details and Richard claims in his filing that Angus was a “penis-grabbing coke-snorting face-humper” who subjected him to “bizarre” sexual harassment and excessive drug use on the job. Bet that wasn’t in Richard’s job description… .

TMZ broke the news this morning:  The son of famed hairstylist Paul Mitchell — a well-known stylist in his own right — is a penis-grabbing coke-snorting face-humper … this according to a new lawsuit.

Angus Mitchell is being sued by an ex-employee named Richard Flett — who filed a lawsuit last week in L.A. County Superior Court, claiming he was wrongfully terminated … after being exposed to Mitchell’s “bizarre” sexual harassment and rampant drug use on the job.

Among the accusations — Flett claims Angus snuck into his hotel room to watch Flett’s penis while he slept, he “repeatedly” grabbed Flett’s crotch in front of co-workers, he “ostentatiously” watched Flett urinate, and once shoved his crotch into Flett’s face in order to hump it.

But it didn’t end there — Flett claims Angus also pressured employees to buy him cocaine … and then use it with him.

Richard is suing for unspecified damages and in our litigious society he could score big if his lawyers put together a compelling case.

A rep for Angus of course pleads innocence with his representative saying: “In our view, this is somewhere between laughable and sad, just an attempt by a disgruntled former employee to see if he can find a pot of gold at the end of the rainbow, and that’s not going to work.”

What do you think? Is Richard telling the truth? Was Angus hard to work for?  Sound off in the comments below.