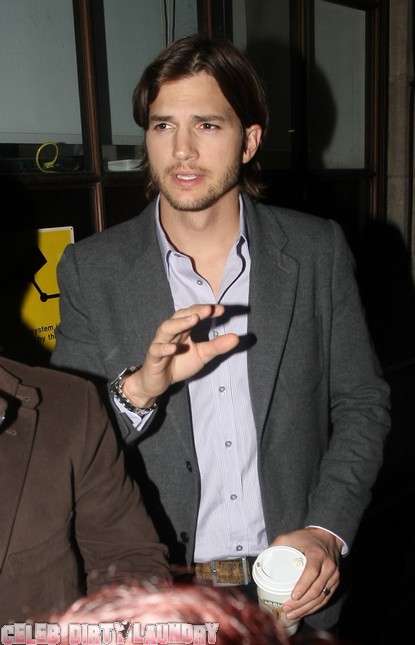 Ashton Kutcher and Demi Moore’s marriage has become quite the centerpiece for the latest gossip and rumors. Star magazine unleashed their cover yesterday, claiming that the couple is divorcing for a whopping sum of $290 million.

After new cheating rumors surfaced, the rumors reached a head. The new mistress, Sara Leal, was said to have hooked up with Ashton at the Hard Rock Hotel.

Instead of making a formal announcement that their marriage is still intact, Ashton tweeted a link to his Spotify account. The link said something in itself. It was a link to the Public Enemy song, Don’t Believe The Hype.

This was after his wife Demi tweeted her ominous message, “When we are offended at any man’s fault, turn to yourself & study your own failings. Then you will forget your anger.”

Just an hour ago, Ashton tweeted, “When you ASSUME to know that which you know nothing of you make an ASS out of U and ME”.

Does this mean that there isn’t any trouble in the Kutcher/Moore household? Or are they just trying to cover it up to keep things private? What do you think? Sound off in the comments and let us know!