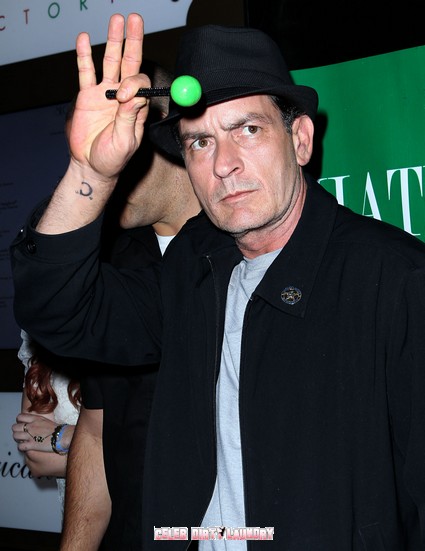 Looks like the rumors are true folks!  As reported earlier by TMZ, Charlie Sheen’s character on Two and a Half Men will be officially buried (literally and figuratively) at the beginning of the September 19th show.

Sheen’s character, Charlie Harper, will be laid to rest at the beginning of the episode at a funeral service attended by his many plethoras of girlfriends.  Apparently his beach house, which he shared with Alan and Jake will go up on the market and real-life celebrities will be potential buyers.  My one question is – will Charlie Sheen watch the episode?  I bet he does, how could he not!

I guess the only way to ensure that the actor would never return (not that that would ever happen giving all the bad blood and horrible words exchanged between Charlie and creator Chuck Lorre) is to kill his character off.  Ashton Kutcher is stepping in to hopefully revive the show, and is said to be likely the one who purchases the house, ensuring that Jon Cryer and Angus T. Jones will stay in the picture.

The writers have their work cut out for them on this one – I hope it works out!