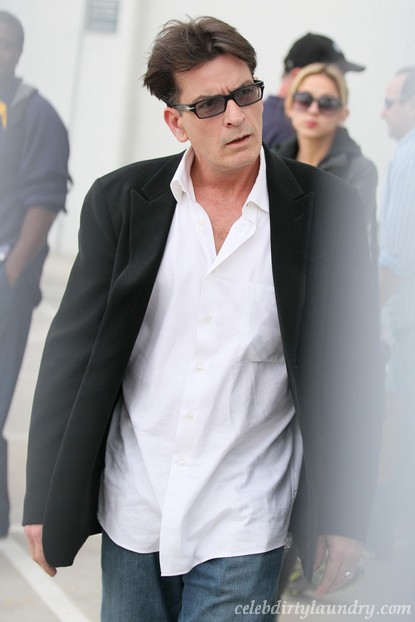 His live show, titled, My Violent Torpedo of Truth/Defeat is Not an Option Show, had two tour dates set to go on sale through TicketMaster on Saturday. And sell it did! Reportedly, the shows sold out within 18 minutes of going on sale, which gives the warlock another record under his belt.

We’re told the time is a Ticketmaster record and that Charlie will be adding additional tour stops some time in the near future.

Charlie’s official website says $1 from every ticket sold will go to the Red Cross to help victims from the earthquake in Japan.

It looks like Charlie still has a lot to say that people want to hear. It doesn’t look like he’s going to be taking Alec Baldwin’s advice to beg for his job back anytime soon!