BY Roberta Ferguson on May 3, 2011 | Comments: one comment
Related : Charlie Sheen, Kelly Preston 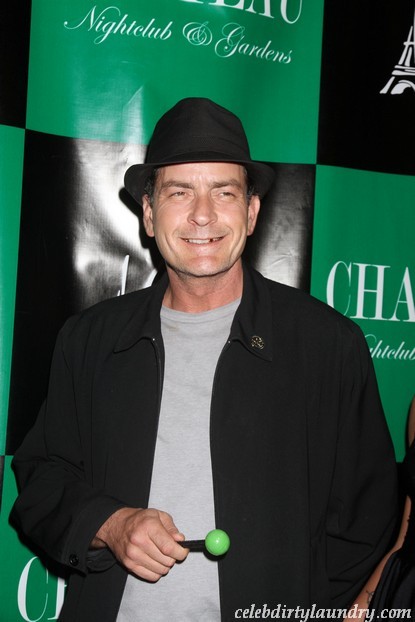 In 1990, Charlie Sheen was said to have accidentally shot his ex-girlfriend, Kelly Preston. Now, during his recent Violent Torpedo Of Truth tour stop, he claimed that Kelly shot herself!

In Vancouver on Monday, Charlie said that he was downstairs drinking some coffee when he heard gun shots from upstairs. Then, he said that he saw her at the top of the stairs, naked and covered in blood.

He went on to reveal that she had picked up a pair of his pants in the bathroom, but the pants had a gun in the pocket. The gun then discharged, striking the toilet and shrapnel or a piece of porcelain from the toilet hit her.

He said that at the time, he knew he’d be blamed for it. Shortly thereafter, the twosome broke off their engagement. Coincidence?