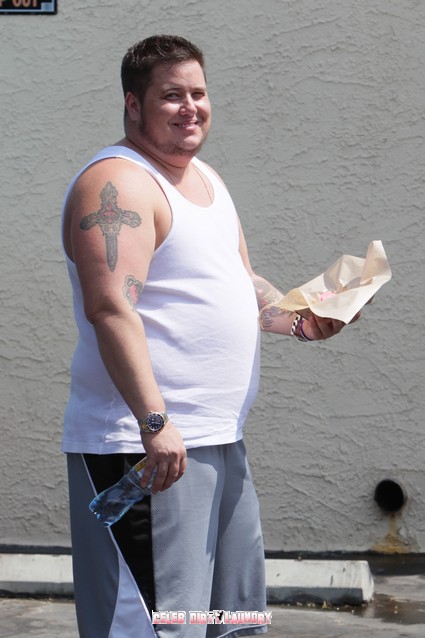 Having Chaz Bono on DWTS increases the shows popularity and Chaz must be aware of this. However Chaz bravely drew the line at using mom’s music for his dance routines. But now the producers of the hit show are pushing for an appearance by Cher – perhaps like Sarah’s when Bristol Palin stunk up the show 2 seasons ago.

Having failed in their greedy efforts to pressure Chaz into dancing to songs performed by CHER, or SONNY & CHER, the producers have reached new lows, pestering him to drag his mom on to the show to sing.

According to inside sources Chaz is resisting the producers’ best efforts and really getting pissed off at their insistence at exploiting him.

A source said: “Luckily for these idiots, Chaz is a very stable person – or he’d have walked off. It’s now gotten to the point that when Chaz sees execs, even before they can get a word out of their mouths, he snaps, ‘No, I’m NOT going to ask my mom to do the show!'”

“Chaz feels he’s being used and wants to build his own identity – so now he’s banned producers from ever mentioning her name. They can’t risk losing Chaz, so they’ve passed the word that using Cher’s name is a no-no…and that goes for everyone associated with the show!”

It must be difficult for Chaz – being the transgender child of superstars certainly puts him in the limelight – something which he obviously craves, or he wouldn’t be on DWTS – but at the same time he doesn’t want to be used as an avenue to Cher. Perhaps he can’t have it both ways?