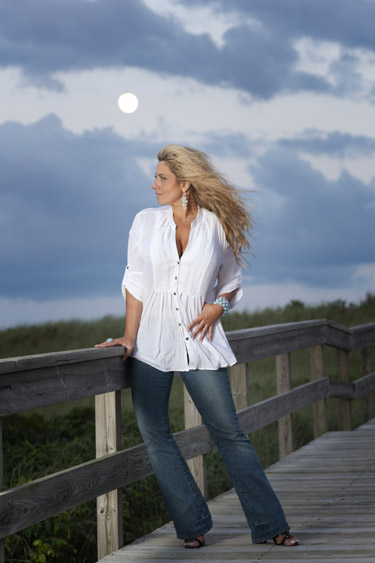 Matassa has released cuts of the singles on her Facebook page for a sneak peak of this much anticipated release. It’s your VIP backstage pass to the release that will rock the nation.

This album has been a work in progress for over a year, and she releases the album just in time to kick off what will be a momentous year for her.

She recorded the album at top recording studios throughout Nashville, the hub of Country Music, to produce her album that already received raves off her EP.

Her EP boasted the single “Me Time” which made it to rotation on 50 country music stations across the country and debuted in the top 50 songs on the Billboard charts. She also debuted her EP to the world on the CW Network’s “The Daily Buzz”.