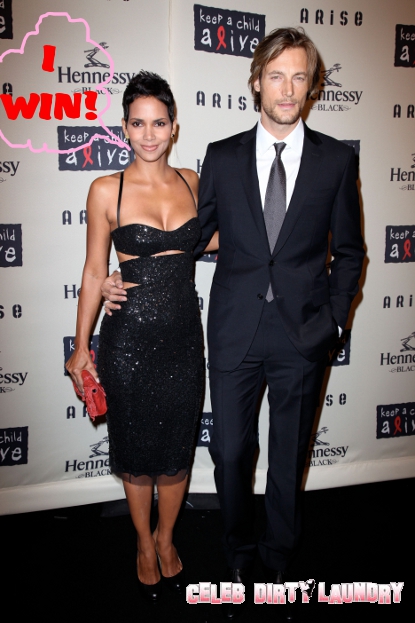 Halle Berry takes the win! In a recent ruling, the judge granted Halle Berry with extensive custody of Nahla Aubry while Halle shoots movies abroad. That was the main reason for going back to court, to argue the details regarding the “‘movie clause.”

Eventually, after a long day of arguing and tireless law-babble, Halle and her team of lawyers (consisting of Neal Hersh and Judy Bogen) came out on top.

The judge sided with Halle’s interpretation of the clause, which is part of the bigger custody agreement signed by both parties. Ultimately, it means that Halle will get MORE time with Nahla than Gabriel does when Halle is shooting a movie on-location. And being that she’s about to start shooting a movie in Europe, it looks like lil’ Nahla’s going to be getting a taste of the classy European lifestyle.

Hopefully she’ll still get to see her daddy!