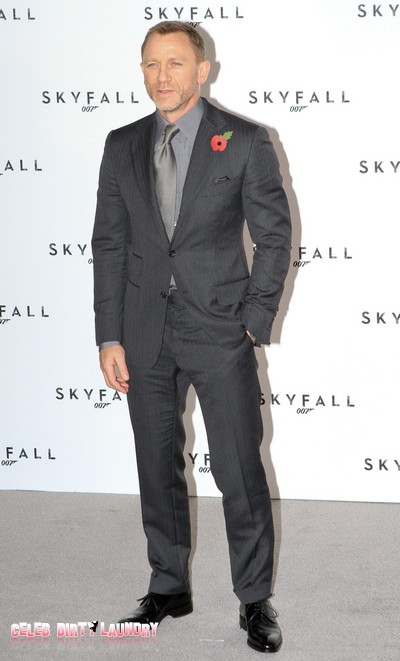 He explained: “It’s a career, I’m not being cynical. And why wouldn’t you? Look at the Kardashians, they’re worth millions. Millions! I don’t think they were that badly off to begin with, but now look at them.

“You see that and you think, ‘What, you mean all I have to do is behave like a f***ing idiot on television and then you’ll pay me millions?’ I’m not judging it. Well I am obviously.”

The James Bond star thinks there is “a lot to be said” for keeping your private life to yourself, as you can never buy it back.

Craig added: “There’s a lot to be said for keeping your own counsel. It’s not about being afraid to be public with your emotions or about who you are and what you stand for, but if you sell it off it’s gone. It’s precious.”

“You can’t buy your privacy back. Ooh, I want to be alone. ‘F**k you. We’ve been in your living room. We were at your birth. You filmed it for us and then showed us the placenta, and now you want some privacy?!'”

I like Daniel Craig. What he must realize is that talented people like himself can make a great living acting – selling their skill – but talentless bums like the Kardashians can ONLY sell themselves.

What do you think about this? Let us know in the comments below.