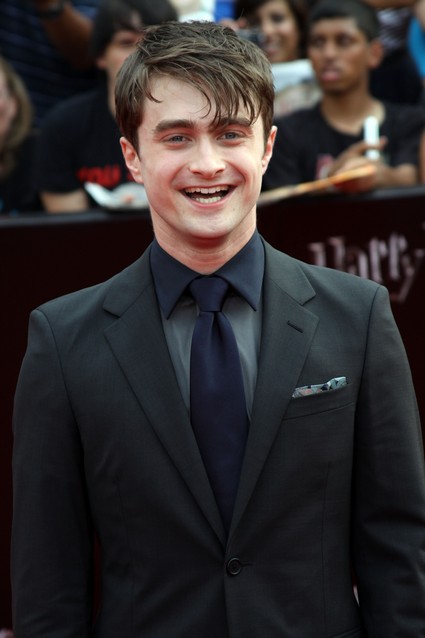 Daniel Radcliffe will be playing the role of influential beatnik poet Allen Ginsberg in the film ‘Kill Your Darlings.’  From ‘Harry Potter’ to Allen Ginsberg is like going from Snow White to Lady Gaga – so we will see the extent of Radcliffe’s acting ability here. Radcliffe starts shooting the film, written and directed by John Krokidas, after his run in Broadway play ‘How To Succeed In Business Without Really Trying.’

It is not known if Evans and Whishaw are still attached to the project.  The film, based on real events, revolves around the relationship between Ginsberg, Kerouac and Carr.

Ginsberg – who was openly gay at a time when this was not generally accepted – was a leading figure of the Beat Generation in 1950s New York City. He vigorously opposed militarism, materialism and sexual repression. Ginsberg is best known for his epic poem “Howl”, in which he celebrated his fellow “angel-headed hipsters” and harshly denounced what he saw as the destructive forces of capitalism and conformity in the United States. This poem is one of the classic poems of the Beat Generation. The poem, which was dedicated to writer Carl Solomon, opens:

I saw the best minds of my generation destroyed by madness, starving hysterical naked, dragging themselves through the negro streets at dawn looking for an angry fix…

Quite a step from Harry Potter – can Radcliffe pull it off?