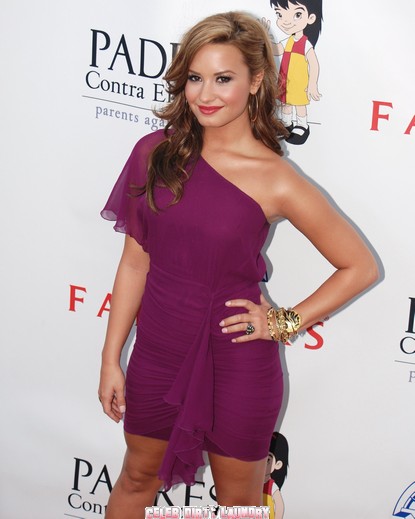 The 18-year-old singer/actress quit her tour with the Jonas Brothers and checked into a specialist centre to address a number of issues, including an eating disorder, self-harming, and bipolar disorder.

Lovato is still working on her recovery as she prepares to release new music, and the teenage star has now revealed how some of her friends failed to stand by her as she battled to overcome her problems.

In a series of posts on her Twitter.com page, she writes, “One of the scariest moments in life, is when you come to the realisation that the only person that can save you is yourself… Recovery is a daily battle, but such a beautiful gift from God that only you can give yourself.”

“Btw (by the way) it’s funny how people come around now that your (sic) back on your feet and comin’ out with a single… Where were you last year?!”

Let’s home Demi remembers this as she acquires her next entourage of mooches.