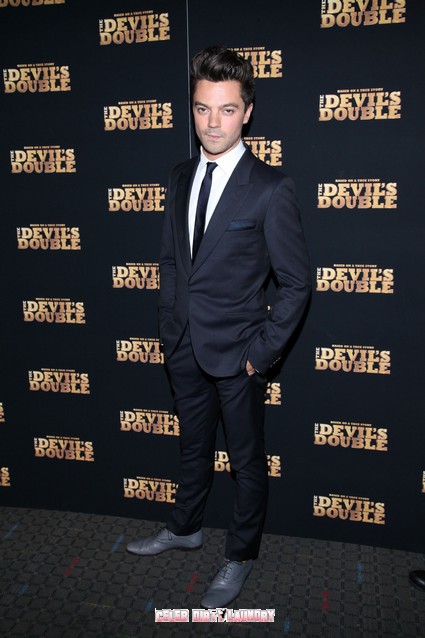 Dominic Cooper has beaten off such mega stars as Johnny Depp and James Franco to play John Gotti Jr. in the mobster biopic ‘Gotti: Three Generations.’

The film’s bosses are believed to have previously considered a host of big star names for the part, including Depp and Franco.  An insider tells the publication, “He’s read the Gotti script and already has great suggestions for the role.”

Levinson was also recently spotted at the New York premiere of Cooper’s forthcoming thriller ‘The Devil’s Double,’ fuelling the speculation.