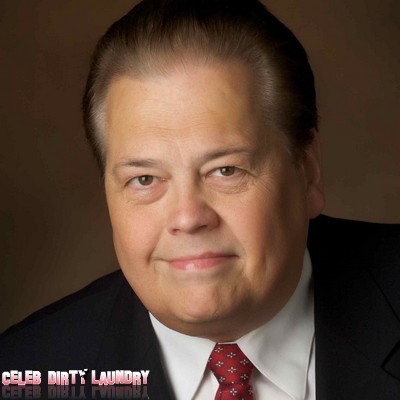 People say things that are false all of the time but when the eldest Osmond Brother, Alan Osmond, says being gay is not genetic or innate and that “reparative” therapy can reverse homosexuality, well we need to comment. Alan also believes that training with Chuck Norris helped make the Osmond Brothers more ‘boyish’ which he views as a good thing.

If Alan was responsible for spouting garbage like his sexist and homophobic crap about any given ethnicity, like African Americans or Jewish Americans, for example, he would be changed with civil rights violations. Imagine someone espousing something like ‘Jews can be cured of Judaism – after all Judaism isn’t genetic… .’ How long would that fool be talking that trash – not very long at all.

Alan posted his insulting and misguided mess on his website The Family last July but it is getting media attention after being reported on today by Will Koehler at Back2Stonewall.

Osmond writes, “It is important to understand that homosexuality is not innate and unchangeable. Research has not proved that homosexuality is genetic. Even more important, many researchers whose studies have been used to support a biological model for homosexuality have determined that their work has been misinterpreted. What is clear is that homosexuality results from an interaction of social, biological, and psychological factors. These factors may include temperament, personality traits, sexual abuse, familial factors, and treatment by one’s peers. Developmental factors aside, can individuals diminish homosexual attraction and make changes in their lives? Yes.”

Osmond also posted a video on YouTube in which he says “‘they had us doing effeminate moves.’ He adds that the brothers enlisted their friend Chuck Norris, then a karate instructor, to “toughen up” their dancing. He says Norris made them very “‘boyish, which is what we wanted.'”

Alan’s sister Marie has a lesbian daughter Jessica, how can he deal with it? May we say that Alan Osmond is out of his mind – yes we may!