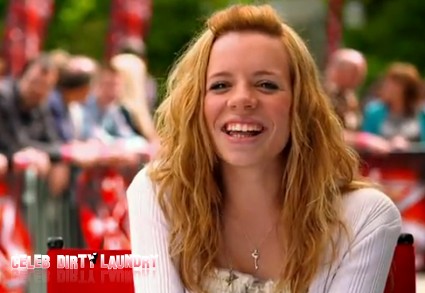 The third performance tonight on the X Factor USA is Drew Ryniewicz.  The X Factor USA returns tonight with a a Michael Jackson themed episode.   The remaining top 7 will be covering tunes from the Michael Jackson’s songbook.  They will be competing head-to-head while channeling their inner Michael Jackson!  This week will also be another double elimination week, where two contestants will get the boot, taking us down to the top five so the stakes are high.

Judges comments – L.A. said: You made the song your own and it pains me to say that I liked it. Nicole said: I like you, the whole chair thing I didn’t understand, you showed range and passion but I wanted you to get up from the chair. Paula said: This was your best vocal performance, however, nothing visual, paying homage to Michael, there should have been more. Simon said: Paula let me remind you, because of too much dancing, your acts are out of the building. The whole point of tonight was to show that she is a great artist and she sang the song beautifully.