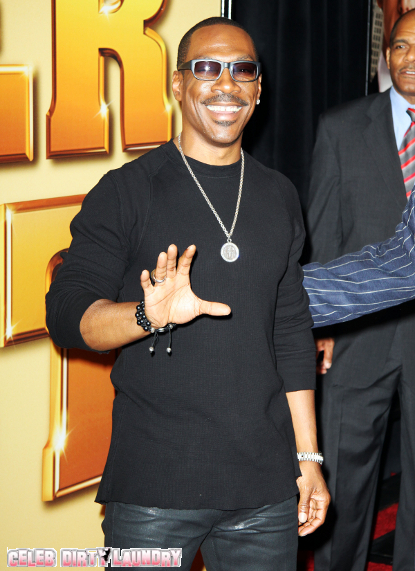 After a time of being absent from the media, Eddie Murphy has been making headlines of late with his return to film in the blockbuster, Tower Heist, opposite fellow funny man Ben Stiller and of course dropping out as host of the 2012 Oscars.

It is rumored that Murphy is set to play Marion Barry (former Washington D.C. mayor) in the upcoming Spike Lee biopic for HBO films. Lee will direct the script written by John Ridley. Murphy, Lee and Ridley are all said to be producing as reported by the Washington Post and Hollywood Reporter.

A civil rights activist, Barry served as the D.C. mayor from 1979 to 1991 and again from 1995 to 1999, and is currently a member of the D.C. City Council. Barry was caught smoking crack cocaine, in January 1990, at the Vista International Hotel and was arrested on drug charges, serving six months in prison.

HBO is yet to confirm if the film will move forward and according to www.mercury.com, a rep for Barry said he did not know about the latest project and had no comment.

Apparently, it’s not the first time the network has considered milking the Barry drama: In 2002, filming was reportedly due to start on a movie starring Jamie Foxx and written by Chris Rock that somehow never happened.

I think this could be pretty interesting if it takes off.  Perhaps this one puts Eddie back on the Hollywood landscape. What do you think?