George Clooney Claims His Movies Are More Important Than Kids 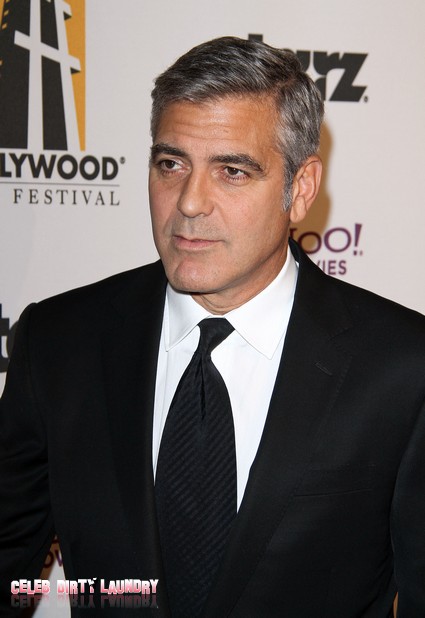 George Clooney is self-centered and he admits it.  George never wanted to become a dad because he’s too wrapped up in his own career. The 50-year-old star says he has never had any desire to have children since he knows he wouldn’t be able to make them his priority. We must applaud George for his honesty and foresight – just look around Hollywood and see how many parents neglect their children – having no time for them.

George said: “I’ve always known fatherhood wasn’t for me. Raising kids is a huge commitment and has to be your top priority. For me, that priority is my work. That’s why I’ll never get married again.”

And it seems those around him agree that George wouldn’t make a good father.

Amara Miller, who plays his daughter in ‘The Descendants’, said: “He wouldn’t be good as a father. George has fun being an adult and I don’t think he’d like having kids.”

George also revealed he has no plans to dye his greying hair and is embracing it instead.

He told Australia’s Daily Telegraph newspaper: “I hear all this talk about how grey I’m becoming, but I can’t imagine ever dyeing my hair. My dad has a full head of white hair and I think it looks pretty good.”