George Michael Gets His Christmas Wish 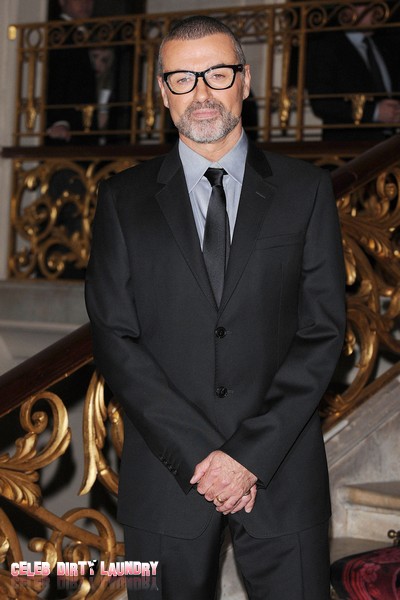 It looks like George Michael has been a good boy this year – ’cause he’s getting his wish to spend Christmas at home. The 48 year old is finally getting over that nasty bout of pneumonia that left him fighting for his life in an Austrian hospital. So he’s making plans to be back in the UK by December 25.

George’s boyfriend Fadi Fawaz is a happy chappy ‘Christmas at home. I cannot stop smiling today, the best day ever. He is getting better and better.  Nothing to worry about, happy days.’ I’m sure the singer can’t wait to step ‘outside’ and get back to London either.

The former Wham star took ill in November during the European leg of his Symphonica tour. Fadi has been by his side day and night. His Dad and two sisters have also been keeping a vigil at the hospital. Doctors admitting it was ‘touch and go’ in the beginning but he’s now well on the way to making a full recovery.

The health scare will keep George off the stage for a while yet. The remainder of his European tour has been postponed until further notice. But he is due to head Down Under in April.  A good home cooked Christmas dinner should do wonders as he prepares for a healthier 2012.