Give Propofol To Michael Jackson At Home? ‘Absolutely Not!’ Says Dr. Allan Metzger 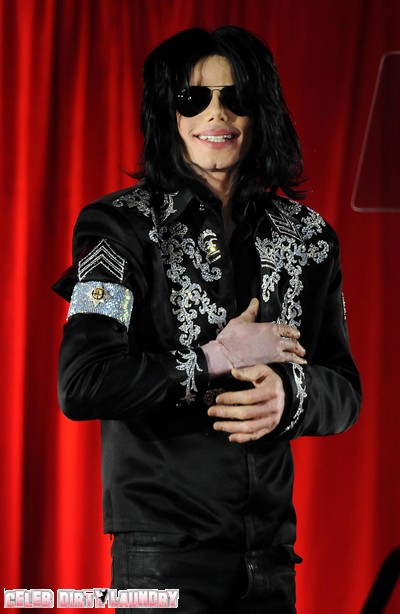 The trial of Dr Conrad Murray in the death of Michael Jackson continued today and once again Dr. Murray was made to look like the irresponsible money-hungry fraud he most definitely is by the testimony of Dr. Allan Metzger. Under cross-examination, Deputy District Attorney David Walgren asked Dr. Metzger if there was “any amount of money that would have convinced you to give [Jackson] an IV (intravenous dose) of Propofol in his house?”

“Absolutely not,” Metzger crushingly replied.  Dr Metzger doctored MJ intermittently for two decades and toured with him at times.

Dr. Metzger, testifying for the defense at the start of the fifth week of Dr. Conrad Murray’s involuntary manslaughter said he told Jackson during an April 14, 2009 visit – two months before MJ’s death – that administering an IV anesthetic outside of a hospital was dangerous and he would not do it.

“He asked me about intravenous sleep medicines. He used the word ‘juice,’ ” said Dr. Metzger. “I don’t think he mentioned the word of a specific sleep medication,” he added.

Defense attorneys are trying to show that Jackson was an out-of-control addict who likely took a drug overdose when Dr. Murray was not watching. Prosecutors says Murray was a negligent physician who, for $150,000 a month, willingly gave the pop superstar whatever he wanted, including toxic levels of the IV anesthetic Propofol. They also maintain that there is no evidence that Jackson gave himself the overdose.

Whatever Michael Jackson did on the fateful final day of his life, Dr. Conrad Murray is totally guilty of being a highly paid and licensed drug pusher – at the very least.