Heather Locklear Was Too Busy To Marry Jack Wagner! 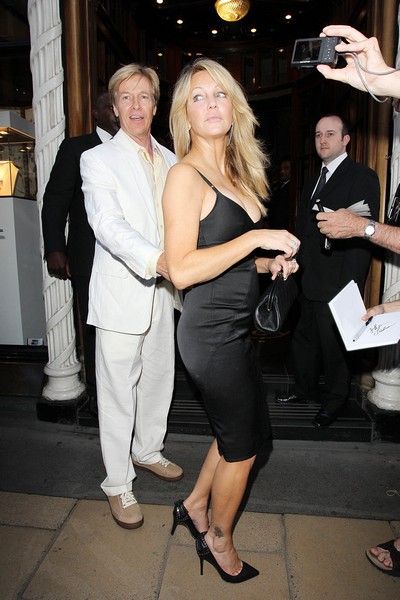 Heather Locklear, 50, called off her engagement to ‘Melrose Place’ co-star Jack Wagner, 52.  Heather announced she was to marry Jack three months ago, but the pair  who were dating since 2007 cancelled their plans.  This was the third time Jack proposed to Heather before she finally accepted.  Rumor has it that Jack was shocked when Heather backed out of their engagement plans.   This would have been the third marriage for Heather who was previously married to Tommy Lee and Richie Sambora.

An insider reports, “She told him she was ‘too busy right now’ to tie the knot.  Jack couldn’t believe it. He was furious! He angrily told her, ‘I’ve waited patiently for you all this time and now you tell me you’re too busy for me!?  Then he stormed off in a huff.”

It seems marriage is not at the top of Heather’s priorities she is busy with auditions, television shows and her daughter’s modelling career.  I guess it was not true love for all that to come before her marriage.  Meanwhile Jack is not letting any grass grow under his feet and he is getting on with his life.