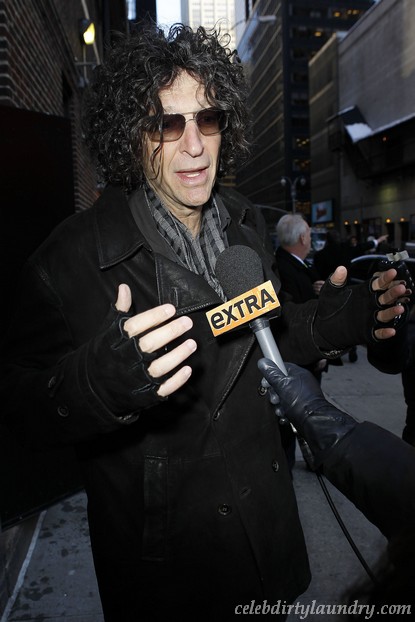 Recently Gilbert Gottfried made some pretty foul comments on his Twitter account by the recent crisis that has struck Japan. While most comedians wait a short time before attacking an epic disaster such as the tsunami and earthquakes in Japan, Gilbert wasted no time in getting his butt canned for his messages on the social networking service.

He tweeted these messages:

“Japan is really advanced. They don’t go to the beach. The beach comes to them.”

“I just split up with my girlfriend, but like the Japanese say, ‘They’ll be another one floating by any minute now.'”

The messages have since been deleted. As a result of this tasteless attempts at humor in the face of this disaster, Aflac has terminated him as the voice of their mascot, the Aflac duck.

In return, the king of all media, Howard Stern is now defending Gilbert, saying that it’s just Gilbert being Gilbert. Earlier today, Howard said that basically Aflac knew what they were signing up for when they hired Gilbert and that tasteless jokes are just his thing.

What do you think? Did he deserve to get fired? Let us know in the comments!