Hulk Hogan Accused Of Being A Wife-Swapping Cocaine Head 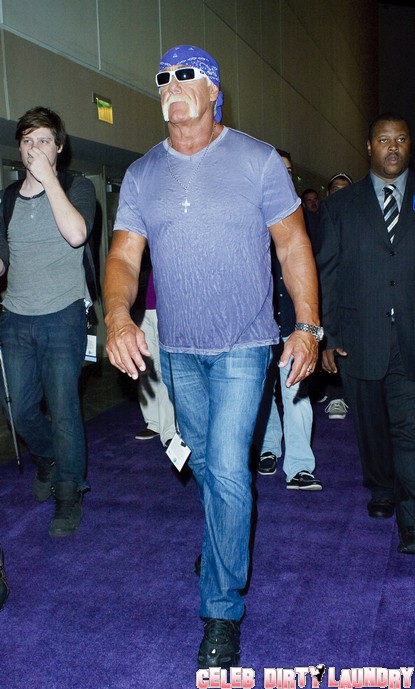 Hulk Hogan is fighting hard to overcome the attack of The Ultimate Warrior‘s – including accusations that he is a coke head who forced his wife sleep with lots of other wrestlers.  The Ultimate Warrior, originally James Brian Hellwig, is a top professional wrestler who used to go against the Hulkster in the 90’s when they were both with the WWF.

Hogan is in full denial mode and is battling back from the bashing he took from The Ultimate Warrior and is planning on filing a lawsuit against the Warrior for “spewing sewage.”

The Warrior really let loose during a 7-minute video tirade saying, among other things, that Hulk is a cocaine user who had an open marriage and encouraged ex-wife Linda Hogan to have sex with other wrestlers.

For starters, Hulk says the allegation of drug use is “a blatant lie.” As for claims about Linda, Hulk says, “None of that ever happened. This guy is out of his mind.”