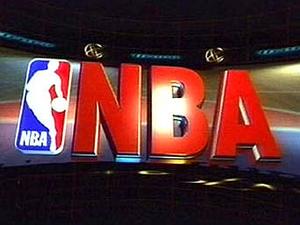 Looks like the NBA season is being shelved for another spell and so a dream team of some top NBA players is being put together to take a world tour.

Talks between the NBA owners and the players association (NBPA) breaking down once again it looks certain the NBA will be forced to cancel two more weeks of the regular season. Despite the disappointment for all fans, most players and some owners there is something to look forward to on the horizon as some of the NBA’s best and brightest might be embarking on a six-game world tour to take place on four continents.

Along with Kobe Bryant other great players who are still considering playing on this world tour of NBA All-Stars is LeBron James, Dwyane Wade, Chris Bosh, Carlos Boozer, and Derrick Rose.