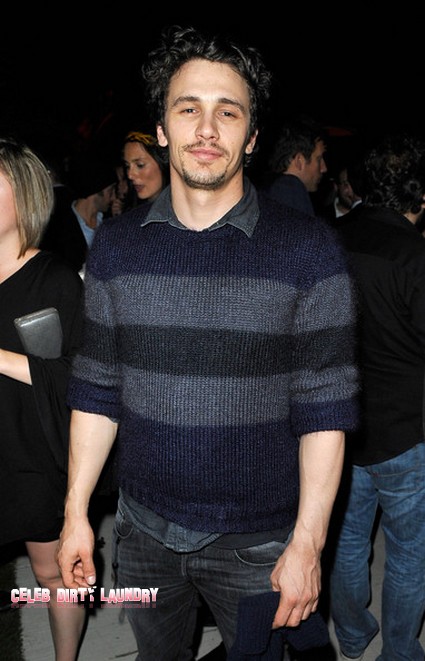 The role would be a cameo and only require one day of shooting, but talks have not yet been completed to find a date suitable for him, according to The Hollywood Reporter.

A heavy-hitting cast including Sharon Stone, Peter Sarsgaard, Chris Noth and Juno Temple are already signed on to star.

Production on the project is already underway, with shooting in Los Angeles beginning last week.

Rob Epstein and Jeffrey Friedman are directing the picture.

Franco earlier this year put in a turn as presenter when he hosted the Academy Awards with Anne Hathaway – has a number of movies coming up, including ‘Wizard of Oz’ prequel ‘Oz: The Great and Powerful’ and ‘Spring Breakers.’