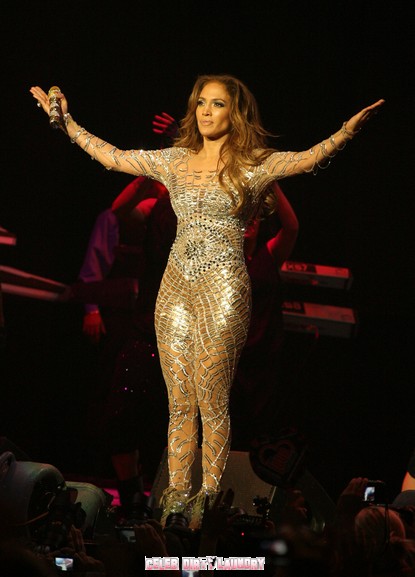 Ojani has been fighting for the right to release the tapes since 2007, at the time Jennifer gave him permission to film her and furthermore when they split she gave him the tapes.   A judge recently ruled that he could indeed release them.   duhhhh, what did she think would happen with them????  Jennifer intends to appeal the judge’s ruling and hopes she can still get the tapes blocked.