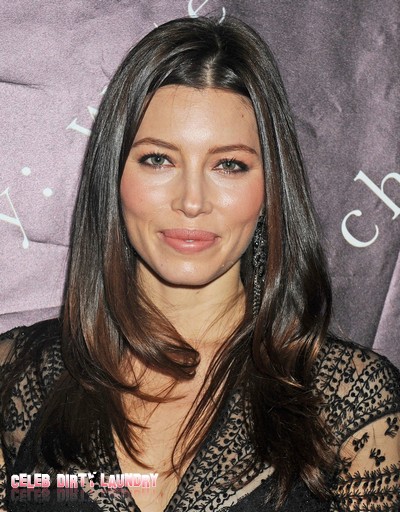 Jessica Biel and Justin Timberlake have been going strong as of late, but who knows what will happen after Jess’ brother Justin Biel made himself known as a major doochebag – by dissing JT.

Justin Biel decided to take aim at JT in several ‘sarcastic’ videos on his facebook page, accusing the singer of failing to promote Biel’s 901 Tequila brand.

JB (bare with me, we’re dealing with two Justin’s here), worked for the brand until a few short weeks ago, posted these videos from his (lame) one-bedroom apartment where he offers numerous suggestions and tactics JT could use to help the product.

“I’ve been waiting for (Timberlake) to do something with this f**king brand – make a song about it, put it in a god damn video, hold it up, take some pictures, I don’t care – just do something because we’re dying on the motherf**king vine here!”

Ok, because that’s going to encourage Justin.  JB has since played down the videos claiming they were “just a joke”.  Right – you tell me if they were done in a joking format.  The company said that the they were intended to be done in a series of videos created by 901 Tequila employees as part of a marketing campaign and were released prematurely.  Nice ‘recovery’.  What is Jessica Biel thinking?  Oh, the shock and embarrassment.  The video’s have been meshed together thanks to TMZ.