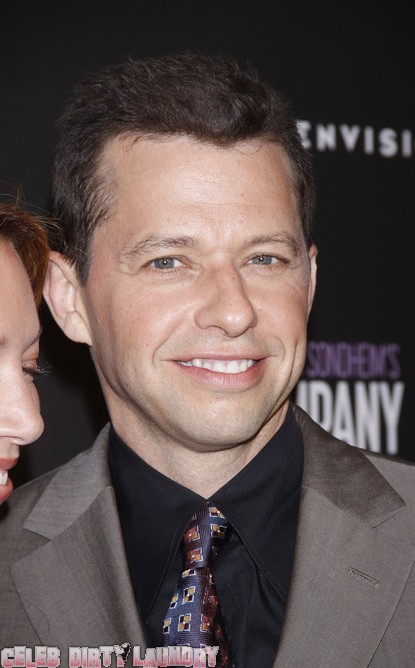 Now that he no longer has to work with Charlie Sheen, former Two And A Half Men co-star Jon Cryer is opening up about the “winning warlock”.

In March, Charlie was fired from the hit show. During his online tirades, he even referred to Jon as a “troll”, among other things. Now, Jon is opening up about the incident to Ellen DeGeneres in a spot that’s set to air later today.

He said, “Mostly I was worried that Charlie was going to die. That was the big fear for me. And that….that did not occur and I’m thrilled about that.”

He also revealed that he hasn’t heard anything from Charlie in the way of a formal apology. He said, “We have not spoken. And I will accept an apology both public and private. But again, it was in the heat of the moment I imagine when he said that…So I did not put a whole lot of credence in it at the time.”

We’re glad that Charlie survived his own craziness, too. It would’ve been a shame if he had succumbed to the very drugs that he was bragging so much about.