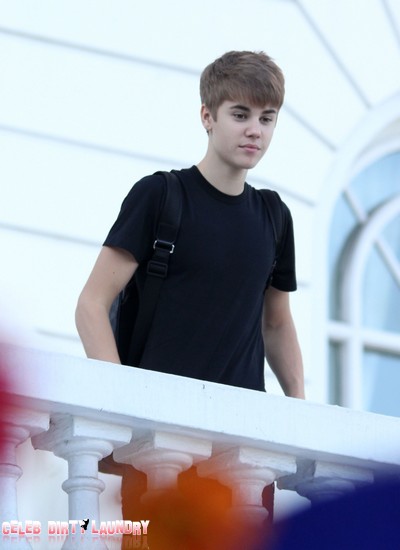 Justin Bieber has been accused by a 20-year-old California woman named Mariah Yeater of being the father of her child. Mariah has filed a shocking lawsuit against the ultimate teen idol alleging that Justin Bieber fathered her three-month-old baby boy!

Mariah is insisting that Justin take a paternity test “to scientifically confirm” whether he is the father of the child, according to court papers obtained by Star Magazine.

The papers were filed in late October and Mariah has petitioned the court for Bieber “to provide adequate support for my baby.”

In an affidavit signed under penalty of perjury Mariah says she was just 19 years old when she had sex with the underage star backstage at one of his concerts in Los Angeles.